Skip to content
You are here:HomeHome Exterior Nine Renovations to Create the Notebook House 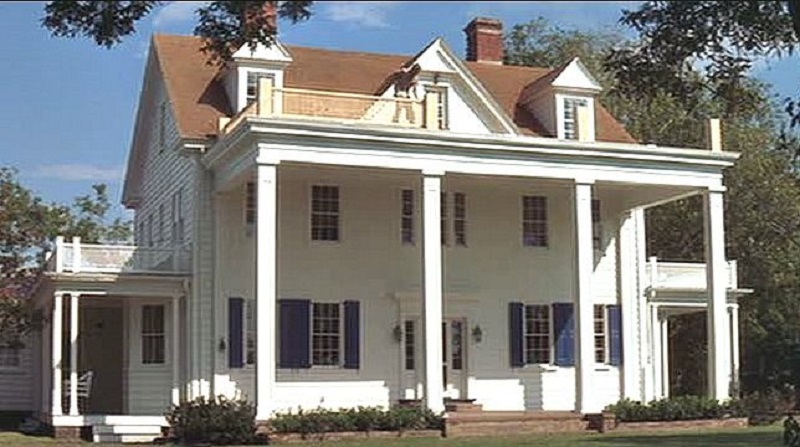 A crucial part of the house redesign is the blue shutters that Allie wanted on the house. However, this paint job was the last in a long string of renovations Noah would have had to do.

Nick noted that the previous owner of the home proposed to his wife on the staircase. That made it an important part of the home to both Nick and Allie, and he renovated the stairs to make sure they were safe.

There were two front rooms in the home, and on the first visit, one of the rooms was lit by candles, with a neglected piano and plenty of cobwebs. After the renovations, Noah kept the piano, but made a dining table by hand and refurnished the chimney.

On the side porch, Noah has created a porch swing in front of a side door that leads to the kitchen. When Noah and Allie reunite, Noah reads to Allie on the porch as they sit together.

One of Allie’s desires is to have a painting room. The painting room is on the top floor, and the windows overlook the water. Allie even gets an easel set up with a canvas so she can paint like she wants.

The other big room on the upstairs floor is the master bedroom. After Allie and Noah share a night together, Noah leaves a series of arrows on the floor that direct her to the painting room.

Lastly, to make sure the house looks as beautiful as possible, Noah did some landscaping. He cleared away overgrown brambles and fallen trees, transforming the area into a tidy yard instead.

The house from The Notebook is a well-known house. Even though it’s definitely well-known, however, the house was mostly filmed in a variety of locations, which means there are plenty of architectural discrepancies. This understanding of the home is much more about how a home would probably look after it was renovated. Next time you watch The Notebook, see whether you can spot those architectural discrepancies on your own. 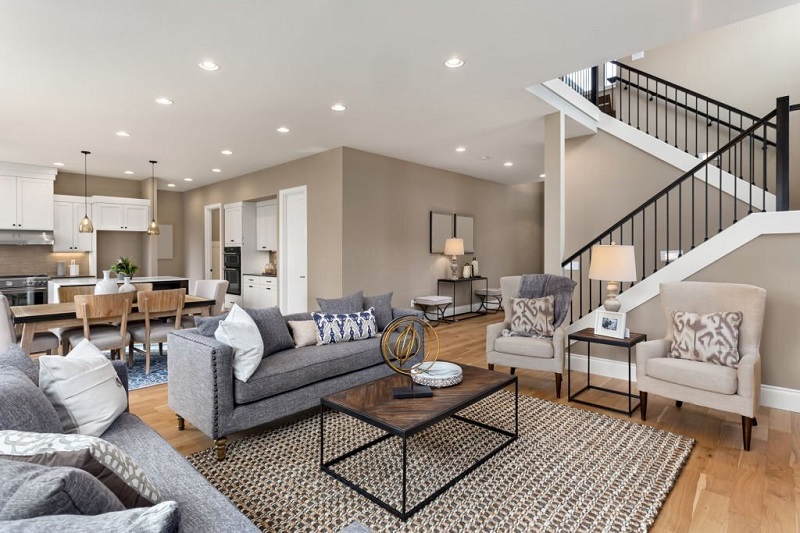 A living room is an essential part of a house. It is where you spend time with your family and friends, entertain guests, and relax. Therefore, it is essential to … END_OF_DOCUMENT_TOKEN_TO_BE_REPLACED 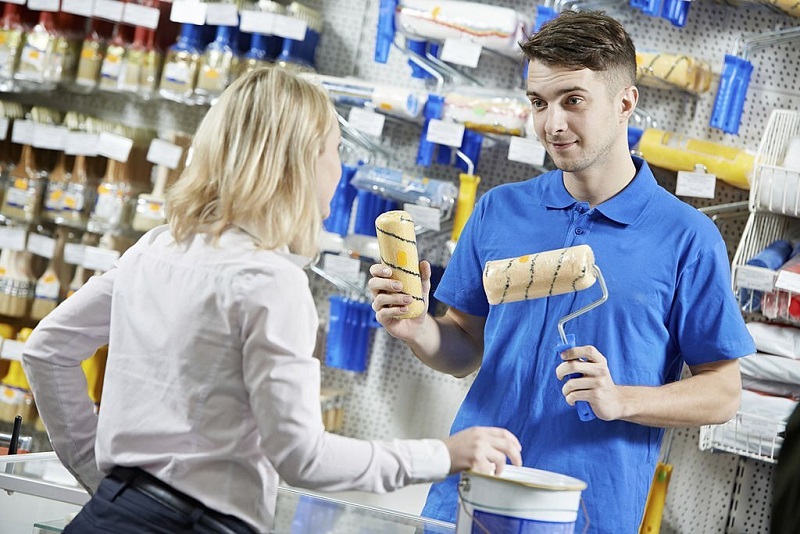 A good painting job ensures that your home looks beautiful and elegant. We assume that the process of painting is very simple. But it is not as simple as it … END_OF_DOCUMENT_TOKEN_TO_BE_REPLACED 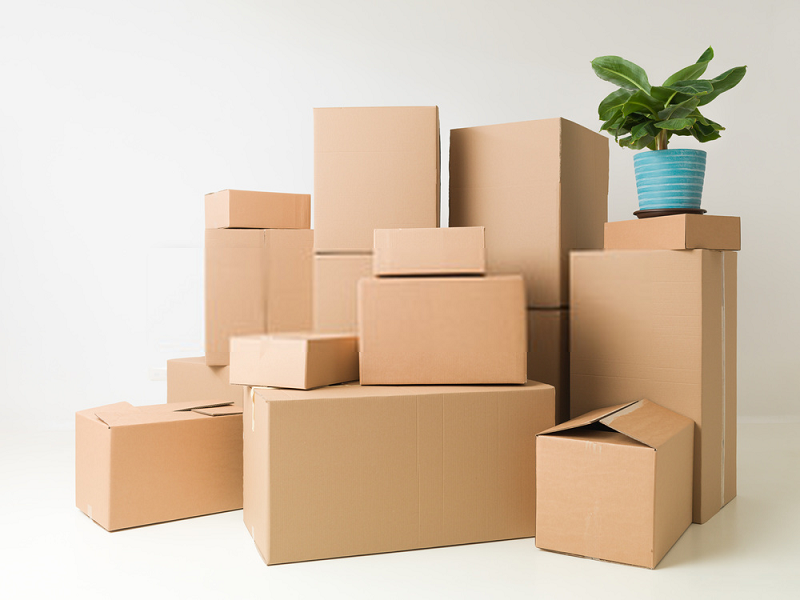 For any business, packaging is one of the most important things that need to be taken into consideration. Packaging not only helps to make the products look more attractive, but … END_OF_DOCUMENT_TOKEN_TO_BE_REPLACED 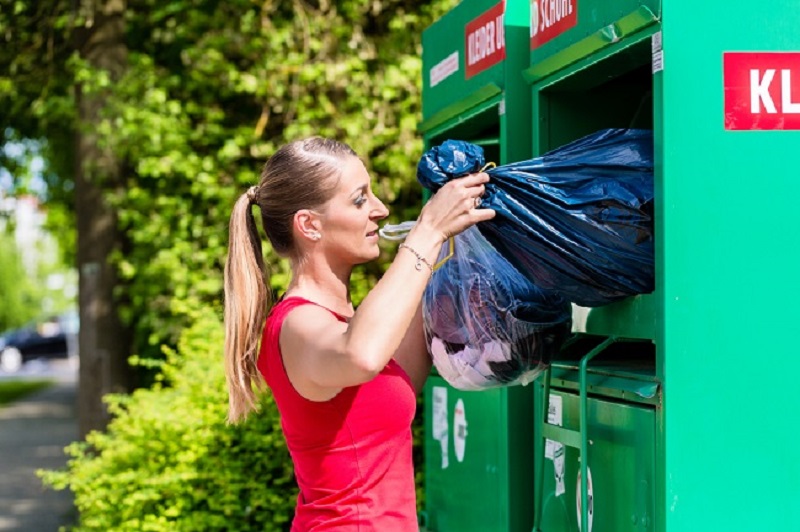 Whether it is residential or commercial, the disposal of waste is inescapable and compulsory. Waste can be diversified, it can be liquid wastes, organic garbage, or solid junk. No matter … END_OF_DOCUMENT_TOKEN_TO_BE_REPLACED 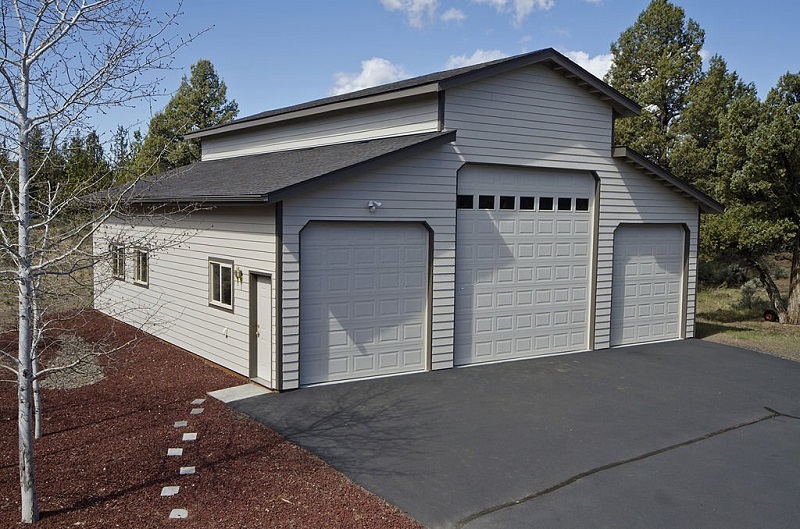 Many aspects of our lives are rapidly improving. Because technology advances so quickly, it’s easy to forget how much easier our lives are now than they were in the 1980s. … END_OF_DOCUMENT_TOKEN_TO_BE_REPLACED